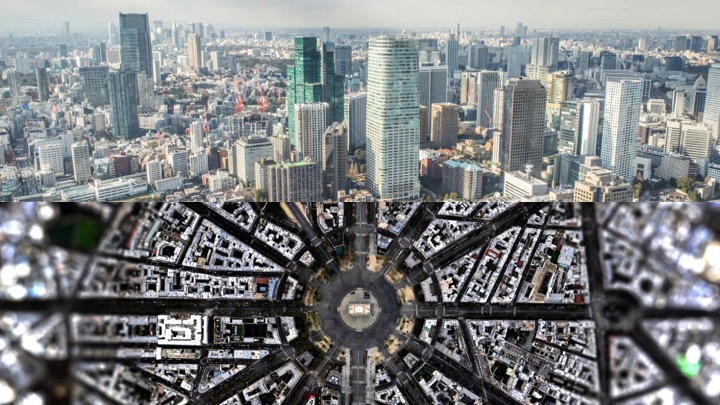 The fist chapter of this book is a quick description of the dominant Japanese management model and how it differs with its western counterpart. It is of course a difficult exercise, as it could be perceived as restricting the way Japanese firms are managed in a single and frozen manner. It is of course not the case.

First of all, there are as many management styles as there are Japanese companies and even more.

In a single company, there are as many management styles as there are divisions.

It is interesting to note that the merge itself was not complete until recently when the US operations still had two separate entities. Even when the merge had taken place officially, it was not necessarily the case in the minds of people. A few years ago, some Japanese executives coming from Toyota Motor Sales explained to me that they were still nostalgic of the pre-merge period.

As my Japanese friends often told me, Toyota is not Japan.

Even if recognized as a model company if not the most admired in Japan, it is Toyota.

Then, those management styles are evolving over time.

Many Japanese companies have recently started changing their governance, inviting foreigners in their board and executive teams. More and more Japanese firms are adopting English as an official language or at least as the language that everyone should be able to practice. And more have in their top priorities to become more global.

For a non-Japanese, the exercise of describing the “western” management style is even crazier. There is even more diversity and different types of change in the rest of the world. This is why, rather than calling western management style the one that is the most common practice, I preferred the description of “according to the book”, as it is taught in most MBA’s. Its principles are the ones that tell how to establish global strategy first, the importance of marketing at large and formal, not organic organization.

This is the reason why the “western” management description only makes sense when taken in comparison with Japanese dominant traits.

As a non-Japanese executive, who grew up and was educated in the west, in scientific and management fields, I will only highlight the most striking points of divergence. This book is not an academic study but is based on personal experience of someone who has worked 11 years in Japanese companies, 13 years in Japan, in American and French companies established in Tokyo and overall in 18 years outside of its native country.

Indeed, it is more difficult to describe what you are used to, than what you discover for the fist time.

It is for example more difficult to explain your own language grammar and structure than the one you learn. Your own language is simply as you have always heard even since you were in the belly of your mother. It is natural, that is all.

The following description is based on direct or indirect experiences in Japanese corporations, on interviews of many Japanese and non-Japanese friends and acquaintances working in Japan and of course on some literature on the subject. It does not intend to be a detailed description and analysis of Japanese management style. There are many books on the topic. It intends to be an interpretation on why the Japanese system differs so much from others when it comes to global value creation.

We will come later in the book to the idea of value creation. In simple terms, we mean global strategy, marketing and innovation management as opposed to cost reduction and operational excellence.

It is what can increase the future revenue of the organization as opposed to efficiency that would target cost reduction.

From this description of the main differences or let’s say the way we interpret them, we can draw the landscape of the feasible and non-feasible to invent a new way of management that cope with both approaches.